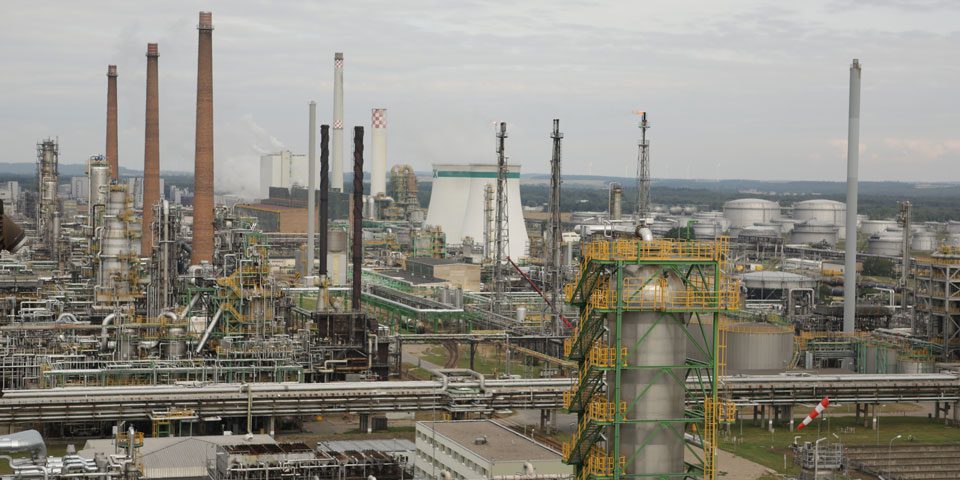 Rosneft and BP announce the completion of the deal to dissolve the refining and petrochemical Joint Venture Ruhr Oel GmbH (ROG) in Germany with effect from January 1, 2017.

As a result of the JV restructuring   Rosneft becomes a direct holder and increases its shareholding in the Bayernoil refinery from 12.5% to 25%; the MiRO refinery from 12% to 24%; and the PCK refinery – from 35.42% to 54.17%. In exchange, BP consolidates 100% of the equity of the Gelsenkirchen refinery and the solvents production facility DHC Solvent Chemie.

The restructuring of ROG enables Rosneft to significantly strengthen its positions at one of the most promising oil product markets in Europe which is also a traditional region of the Company’s operations. As a result of the JV restructuring, Rosneft acquires more than 12% of refining capacity in Germany with a total refining throughput of 12.5 million tonnes per year. The Company becomes the third-largest oil refiner in the German market and starts developing its own business in the country through its new subsidiary, Rosneft Deutschland.

The deal demonstrates the deepening of energy cooperation between Russia and Europe, based on the efficient oil supplies to refinery provided via the Druzhba pipeline. Due to its logistical advantages Rosneft will be able to carry out its own operations in Germany efficiently. At the same time Rosneft oil products’ sales margin will be maximized by the access to ultimate consumers.

Also, participation in the largest German refineries will provide the opportunity to deepen integration with Rosneft trading division which will increase the economic performance of the implemented investment.

Following the joint venture restructuring agreement, Rosneft and BP agreed on the gradual transition in the petroleum product marketing chain, which will ensure the full and timely implementation of contracts with refinery customers during the transition stage. The companies agreed to target completion of this stage by the end of 2018.

In the future Rosneft intends to actively use long-term supply contracts to guarantee sustainable supplies of quality petroleum products to consumers.

The launch of independent operations in Germany will help the Company to expand its international presence in the segment of special products supplies. After the transition phase completion Rosneft is planning to launch the sale of jet fuel produced at the Company’s German refineries under direct contracts with airlines in the major German airports. In addition, the Company plans entering the German motor road construction market with a special line of polymer modified bitumen products (PMB) Alfabit. In cooperation with a number of German institutes and research institutions Rosneft is planning to adapt the Alfabit recipes to the special requirements of the German market. The company also plans to organize the supplies of marine fuel to German sea ports.