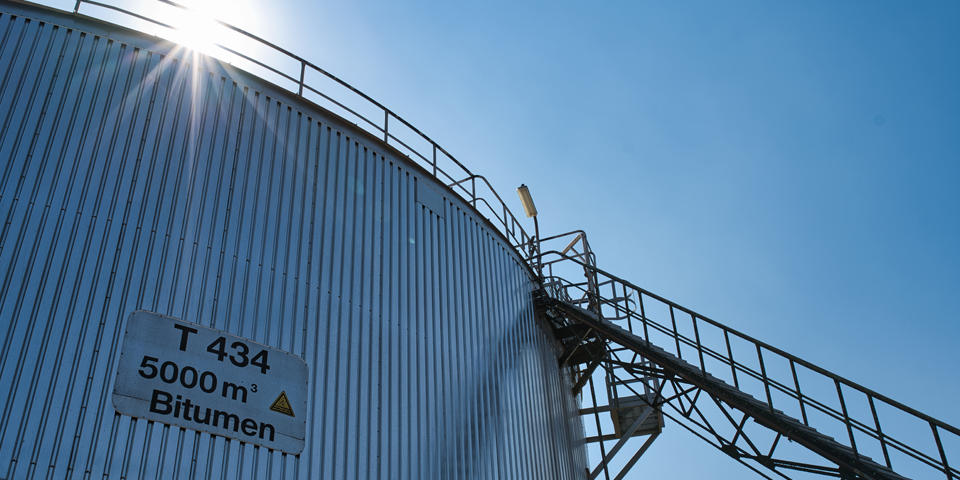 Rosneft Deutschland GmbH, a Rosneft subsidiary, started deliveries of two new grades of the company’s proprietary polymer-modified bitumen product (PMB), Alfabit, to Switzerland. Both grades were specially formulated to be used at construction areas with high road traffic intensity in Swiss highland and mountain areas, where anti-rutting, anti-cracking as well as waterproofing and low-temperature resistance properties are highly required.

Due to advanced components Swiss Alfabit grades also ensure stronger traction between bitumen and aggregates which is of special importance for road construction in regions with high precipitation and will contribute to asphalt pavement damage prevention.

Technologically advanced recipes of Alfabit have already proved their ability to provide durable and strong road coating in severe weather conditions  . For instance, Alfabit grades similar to those developed by Rosneft Deutschland are being used in construction projects of highways in Ural mountains belt region in Russia, with comparable terrain, climate and road intensity conditions to those found in Switzerland.

Rosneft Deutschland aims to further expand the range of high performance bitumen products of its own production and adapt it for a wide variety of road construction projects in Europe.

Alfabit is a series of innovative PMBs created by a Russian-German team of experts and launched in Russia in 2008. A distinctive feature of Alfabit is its high elasticity and wear resistance. Asphalt mixtures with addition of Alfabit PMB significantly increase the service life of pavement and extend inter-repair operation time. It successfully passed the tests in severe Russian climatic conditions and demonstrated resistance to high loads. PMB Alfabit was also used for road coating of the Formula 1 track in Sochi, which confirms the high level of product quality.

Rosneft Deutschland  adapted the formulation of the product and began supplying Alfabit to German consumers in 2018, shortly after the start of sales and marketing of bitumen in the country. The Company also established a supply chain for PMB in Germany using feedstock from the PCK, Bayernoil, and MiRO refineries.

In 2019, Rosneft Deutschland increased sales of Alfabit by 37.5% year-on-year. Bitumen products were supplied to Poland, Austria, Czech Republic, Switzerland, France, and other countries.

Rosneft Deutschland also cooperates with Rosneft Bitumen, a Rosneft subsidiary which produces a broad range of high quality bitumen products and has a professional distribution network in Russia.