Rosneft Deutschland Increases Sales of Alfabit by 37.5% in 2019 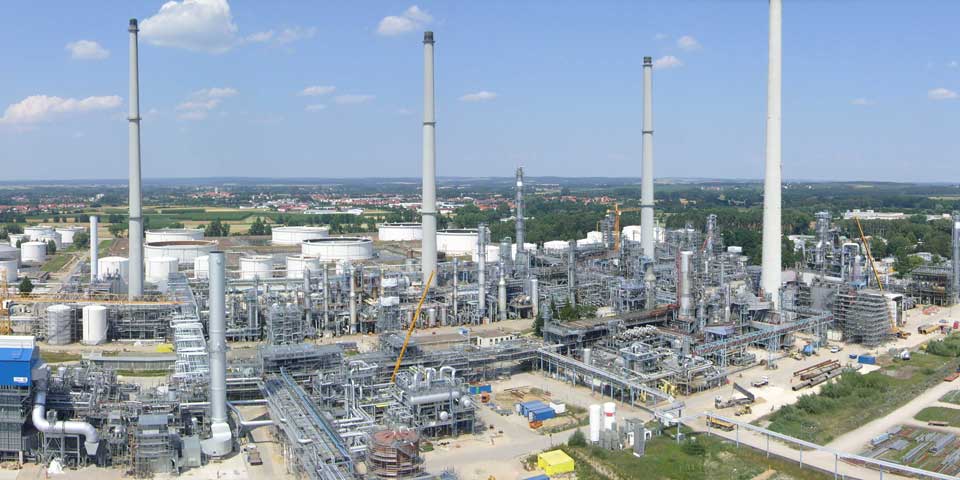 Rosneft Deutschland GmbH, a subsidiary of PJSC Rosneft Oil Company, has completed the deal to acquire a 3.57% stake in Bayernoil Raffineriegesellschaft mbH from BP Europa SE. As result of this deal, Rosneft increased its shareholding to 28.57% from 25%.

As a result of the deal the Company increased its share in the refinery capacity of the Bayernoil to almost 3 mtpa and strengthened its marketing presence both in one of the major German industrial regions, Bavaria, and in Austria.

Rosneft Deutschland is one of the leading petroleum products wholesalers of the Federal state of Bavaria, carrying out, among other things, deliveries of Alphabit, Rosneft’s proprietary polymer modified bitumen, as well as aviation fuel to Munich airport.

Commenting on the deal closure Rosneft CEO Igor Sechin noted: “Since the beginning of asset management and oil product marketing activities in Germany in 2017, Rosneft is constantly growing its customer base. At the same time, the South of Germany and neighbouring countries are important regions of Rosneft’s business. Increasing share in Bayernoil refinery is a logical step that will contribute to further development of the Company’s business on European market”.

Rosneft is the third largest player in the German oil refining market. The average refining depth capacity of the Company – 93%, Nelson’s complexity index – 9.1. Operating activities are carried out by a subsidiary of Rosneft Deutschland GmbH. This company manages both the supply of crude oil to the refineries, the shares of which belong to Rosneft (PCK Raffinerie GmbH, MiRO refinery, Bayernoil refinery), and sales of petroleum products.

Bayernoil refinery is located in the cities of Vohburg and Neustadt an der Donau in Bavaria, Germany. It supplies oil products to Bavaria and northern Austria. The capacity of the refinery amounts to 10.3 mtpa. Shareholders structure: Rosneft – 28.57%, Varo Energy – 51.43%, Eni – 20%.