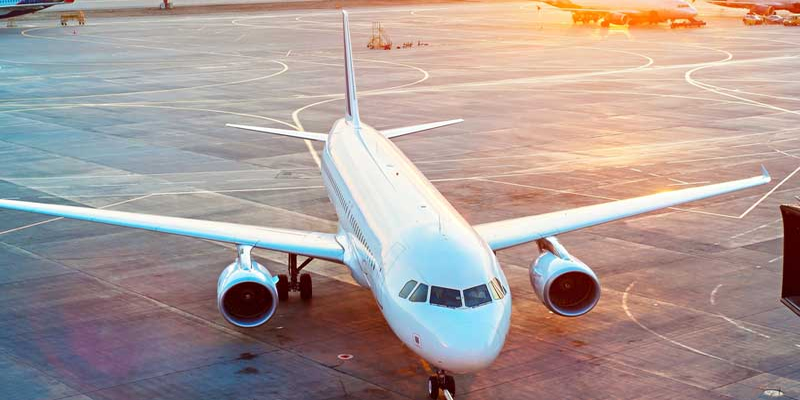 Rosneft Deutschland GmbH, a subsidiary of Rosneft Oil Company, has launched its into-plane fuelling service in the airport of Stuttgart.

Jet fuel sales in Germany are part of Rosneft’s long-term development strategy for this business. The Company is consistent in its jet fuel supply expansion across Germany.

Since the start of own marketing transactions in Germany in 2019, Rosneft Deutschland has negotiated a range of contracts for the sale of in-house jet fuel. In particular, an agreement was signedwith Aeroflot PJSC for aircraft re-fuelling in the Berlin Schönefeld Airport. Now Rosneft Deutschland re-fuels each third scheduled passenger flight departing from Berlin.

Rosneft Deutschland plans to further boost the production and marketing volumes of jet fuel both in Germany and in the entire Europe.