The cities of Schwedt and Tuapse became partners The cities of Schwedt (Brandenburg, Germany) and Tuapse (Krasnodar Krai, Russia) in both of which Rosneft has shareholdings in refineries, have signed a partnership agreement. The document was signed by the mayor of Schwedt, Jürgen Polzehl and the head of Tuapse Vladimir Zwerev.

The signing ceremony took place during the final conference of the year of municipal and regional partnerships 2017/2018, organised by the German-Russian forum.

The two cities aim to develop business and industrial cooperation as well as contribute to developing partnerships in education, culture, sports and tourism. The delegation from Tuapse also visited the PCK refinery site and a corresponding visit of the Schwedt delegation to the Tuapse refinery is planned. 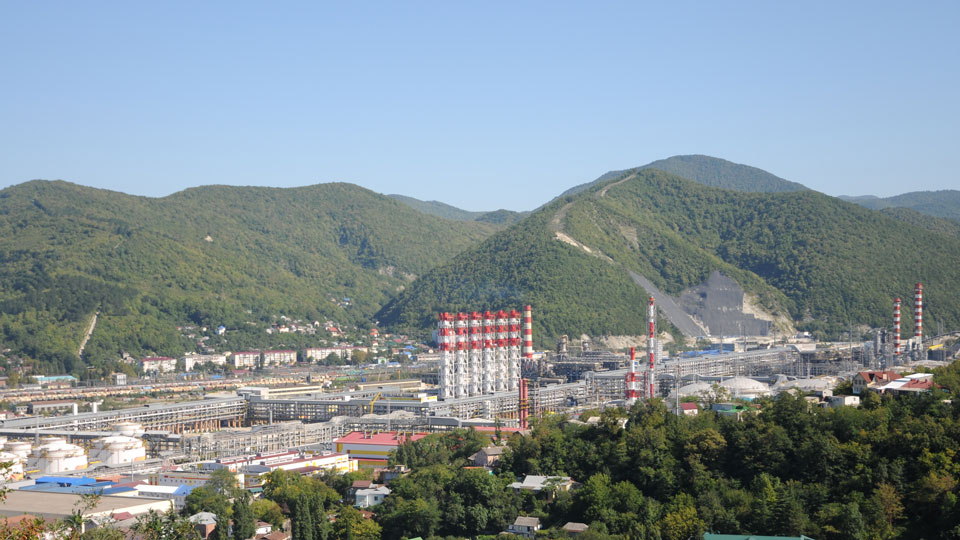 Rosneft holds 54, 17% share of PCK Raffinerie GmbH. Rosneft Deutschland GmbH manages crude feedstock supplies to the company’s share in the refinery as well as sales of refined products. PCK refinery has a very competitive configuration; it is supplied by the direct delivery of crude oil through the Druzhba oil pipeline, connecting Russia and Germany. The refinery’s location supports the efficient supply of fuels to the eastern part of Germany and Poland. PCK was also one of the first German refineries to start bioblending into road fuel.

Tuapse refinery (a company of Rosneft group) is the only Russian refinery located on the Black Sea coast. It is also one of the oldest in Russia: it was put into operation in 1929. The refinery is currently implementing a large-scale modernization program. Modernisation of the Tuapse refinery will enable the growing demand for high-quality motor fuels of the Russian South to be satisfied. Furthermore, considering the unique geographic position and transhipment capacities of Rosneft in Tuapse, the potential for alternative export of crude oil will be expanded.